As Richele and Jeremy’s first anniversary approached, they reached out to me about doing a portrait session – wearing their wedding duds! I am all in favor of ‘day after’ sessions for couples who want to truly take their time for their portraits outside the hustle and bustle of the wedding day. I will admit, this is the first time I have done a 365 day after session… Richele’s wedding dress is gorgeous. I can see why she wanted to wear it again. Their wedding was out on Long Island, and with this session they were able to take advantage of some stunning Manhattan views from Brooklyn Bridge Park (and Fulton Landing – they are two separate parks). At this moment in the blog post, I feel I need to bring up something that happened while I was taking the photos that truly boggled my mind. I was photographing this gorgeous couple and a gentleman came up to me and tapped me on the shoulder. The conversation that followed went like this:

Stranger: Would you mind if I take their picture?

Me: Well, I think they would mind since they don’t know you.

Stranger: Hahaha, you are very funny!

Me: No, I was being serious. They don’t know you.

This situation perplexes me. I have been photographing weddings in New York for well over a decade. It is quite common for people to shout “Congratulations!” to a couple in their wedding attire as they are walking down a city street. I fully expect that sort of behavior. It is very sweet. On the other hand, there are others who choose to snap photographs of the couple as they pass by or decide that they should pose the couple for a photograph or, even better, pose WITH THEM! I once had to extricate a couple from a group of inebriated revelers in Times Square who were insistent on having their photos taken with the happy couple – not so they could have the pictures, but so the bride and groom could have a permanent reminder.

Can anyone explain this phenomenon to me? Do people go home from a trip and show the pictures of the strangers’ wedding they happened to come across on vacation? Is this common in other cultures?

Okay, rant over. Back to the gorgeous Richele and Jeremy… Thanks for asking me to take more pictures, Richele and Jeremy. It was great seeing you both! And a happy anniversary to you! What do you think of this anniversary portrait session? Would you do a ‘day after’ or anniversary shoot in your wedding attire? Leave a comment and let me know! 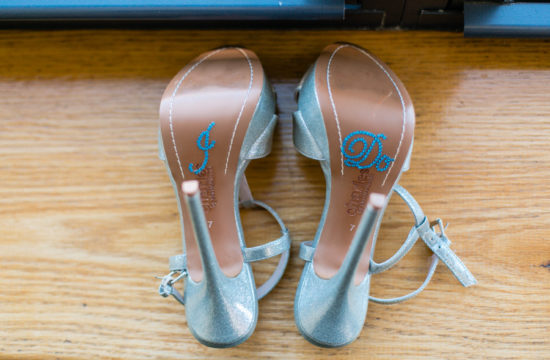 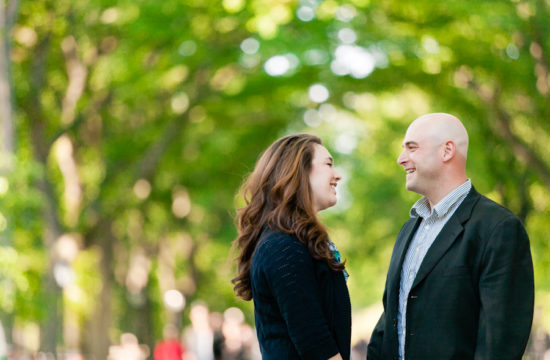 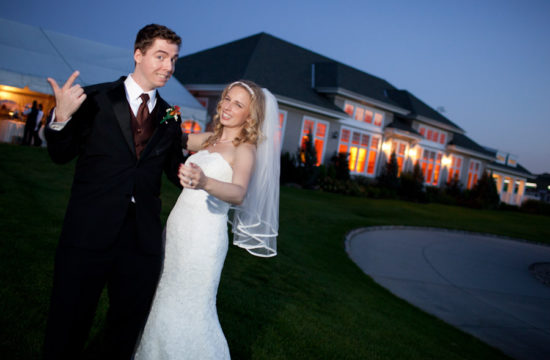 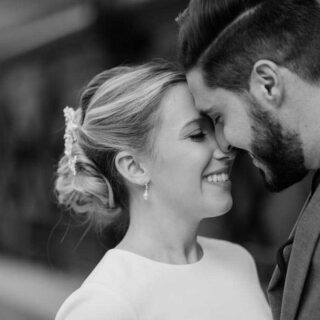 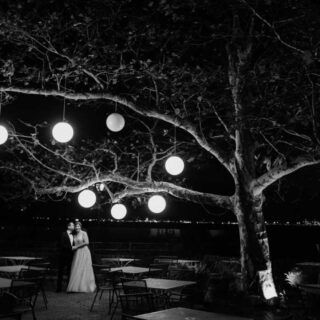 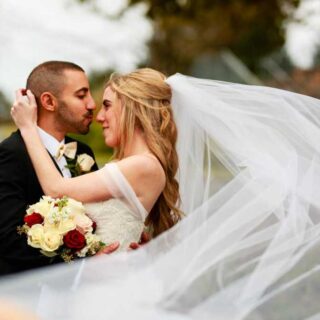 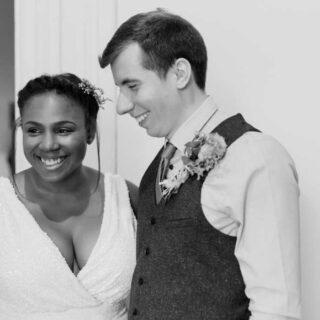 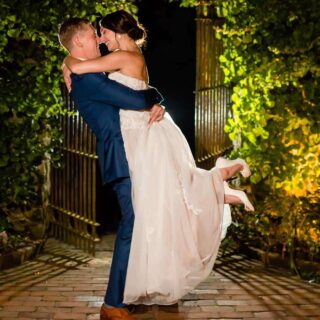 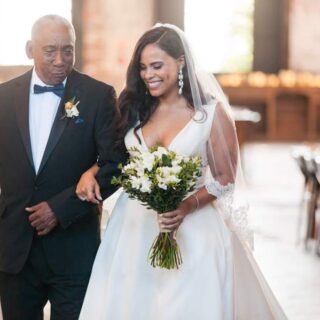